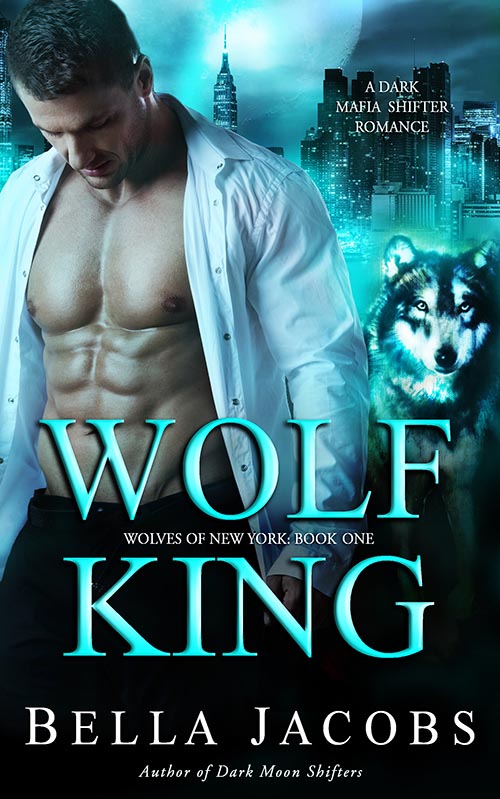 Maxim Thorn is a ruthless Alpha, a mobster king who rules his pack with an iron fist.

He’s also my only hope.

As a shifter from the wrong side of the tracks who’s just been rejected by my abusive fated mate, I don’t have a lot of options in this city.

I have no choice but to make a deal with the devil.

But that doesn’t mean I’m powerless. I have an ace up my sleeve, a bargaining chip Maxim can’t resist. He wants revenge on my pack leaders for poisoning his father, and I hold the key to his enemy’s destruction.

In exchange for one month of protection from my ex and his friends, I promise to give Maxim what he wants—me.

I expect honoring the bargain to be pure hell. I don’t expect to ignite every time we touch or to develop a soft spot for this wounded wolf. His blood calls to mine, and I’m starting to think this wicked king may have a heart after all.

But is there room in his world for love?

Or am I destined to become a pawn in his dark game? 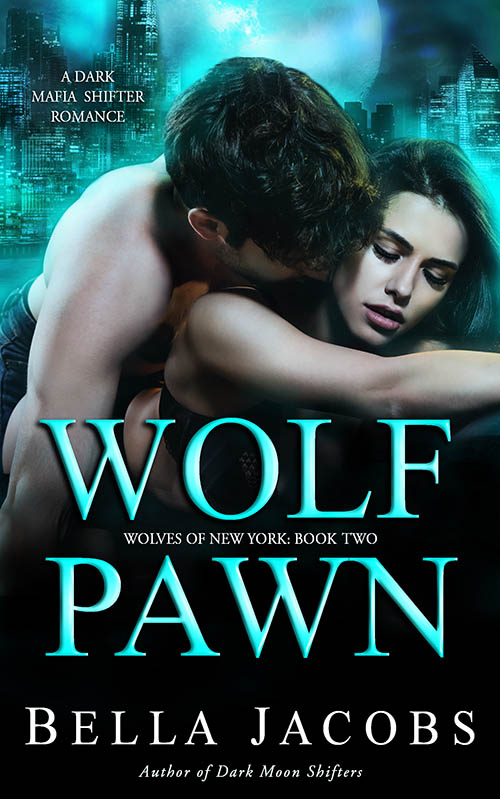 I thought Maxim Thorn was ruthless before, but I haven’t seen anything yet…

Maxim’s pack is under siege. His enemies will stop at nothing to lay claim to everything he holds dear. And thanks to an ancient prophecy, half the shifter world believes being mated to me (or my long-lost sister) is the key to unlimited power.

That’s the other thing—the sister I haven’t seen in years?

She’s alive, and out to destroy Maxim.

When we were younger, Kelley was my hero, but now she’s putting innocent people’s lives at risk. Meanwhile, Maxim truly seems to want the best for his people, even as he pulls no punches when it comes to interrogating—and erotically torturing—me.

It’s getting hard to tell light from dark and goodness from evil so wicked it’ll scare the Big Bad Wolf himself.

Meanwhile, I’m starting to doubt any of us will make it to the other side of this war for the throne alive… 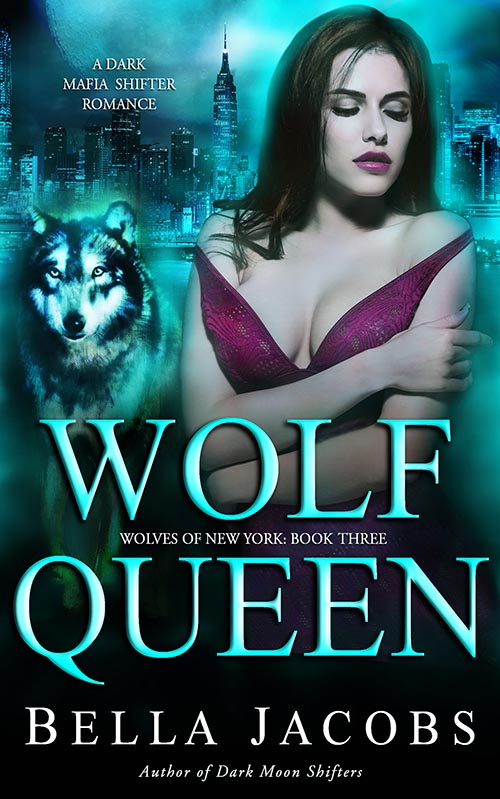 The shifter world is running out of time…and so am I.

Maxim Thorn is a dangerous—even deadly—man who betrayed my trust and the love growing between us. But compared to his brother, Bane, my alpha kingpin is a freaking teddy bear.

Bane is pure evil and out of what’s left of his mind. And now, I’m his captive.

It’s looking like there’s no way out when an unlikely ally emerges, promising to help me subvert the dark prophecy that has me in its crosshairs.

But can I doom the person I still love to an eternity of suffering, even to rise as queen? Or can I find another way to stop his brother before it’s too late?

*This is book three in a quartet. It ends in a cliffhanger.* 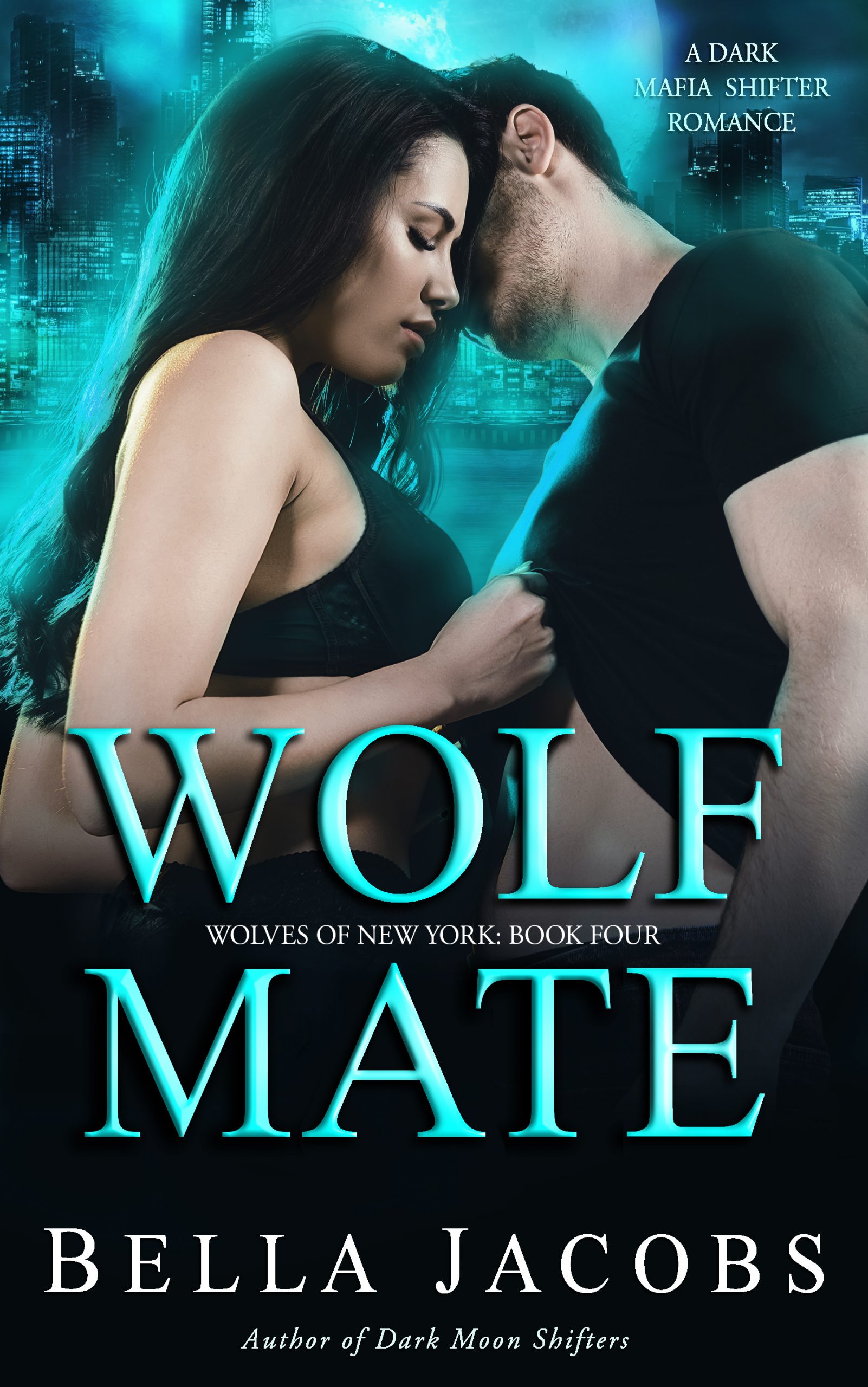 Maxim proved he would give his life to defend mine.

I proved I would kill to keep him by my side.

But is the bloody devotion of a united king and queen enough to win this war?

My fated mate and I are finally fighting on the same side, but our enemies have burrowed deeper into our pack than we ever imagined possible. Before we face my mad sister and her army, we’ll first have to free the minds of our own people.

Meanwhile, Maxim’s sister is still in enemy hands and black magic rises with the full moon.

Can we save the people we love and heal the shifter world before it’s too late?

Or will we lose everything we hold dear—our hope, our freedom, and maybe even…each other.

(This is the final book in the series. No cliffhanger.)