In the span of twenty-four hours, supernatural detective Aster Nix went from virgin witch to the coveted mate of three tall, dark, and delicious wolf shifters. But are Rake, Finn, and Damon really a dream come true? Or are they a threat to her and her coven?

The last thing Aster needs is a complicated, forbidden romance. With a bloodthirsty killer on the loose, it’s her job to catch him before he kills another witch.

Yes, Damon makes her feel impossibly safe, Rake makes her laugh, and Finn turns her knees to jelly every time he casts his dark eyes her way, but Chastity witches don’t take more than one mate. It just isn’t done.

Even if their mating is the fated connection she’s always hoped to find, their future is unpredictable at best. Or worse, just plain dangerous...

And that’s assuming they have a future. First, she needs to stop the serial killer now after her and the three men who are quickly becoming her world…

*This WHITE-HOT paranormal shifter series is intended for readers 18 and over. This is a true reverse harem romance featuring one witch and her fated mates. M/M/F/M* 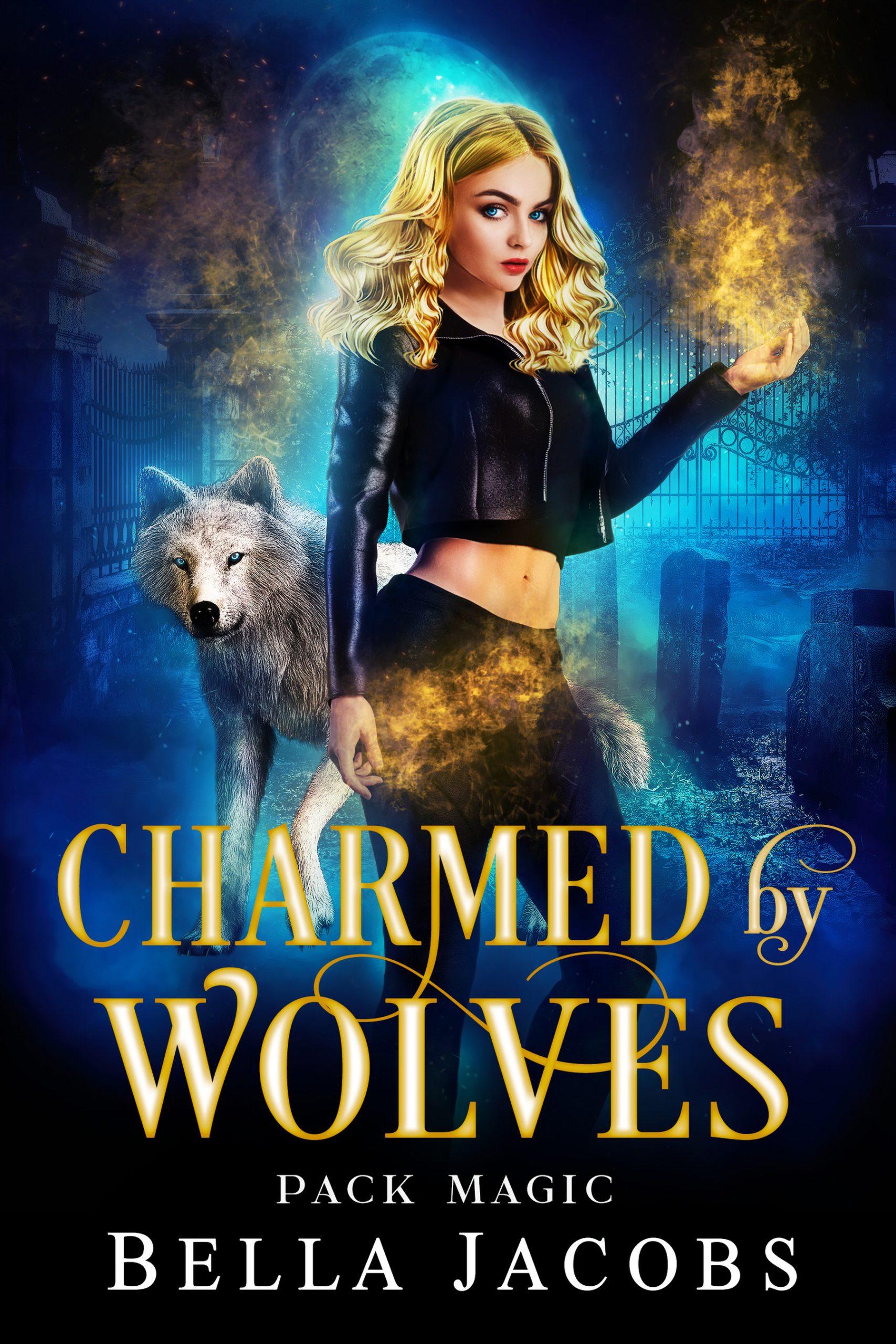 Private detective Aster Nix is a witch in over her head, hunting down a supernatural serial killer fueled by demon magic who’s decided she’s his next victim.

For once though, she's not in this alone. Aster has her fated mates—not one, but three powerful shifters—ready to fight alongside her.

From the start, her connection with Rake, Damon, and Finn has defied the odds...and broken all the rules set by her coven elders.

Each time they touch, their powers and passion grow stronger, becoming a potentially dangerous combination even they soon might be unable to control.

But when pure evil threatens their union, this volatile love may be the only magic strong enough to save them all…

*This WHITE-HOT urban fantasy series is intended for readers 18 and over. This is a true reverse harem shifter romance featuring one witch and her fated mates. M/M/F/M*